What is mattak? Mattak is the traditional food of the Arctic and a Greenlandic delicacy that many locals enjoy on special occasions or just as a special treat. It is from whale skin and blubber that subsistence hunters provide. Mattak comes from many different whales including the beluga, narwhal, and finback whale. 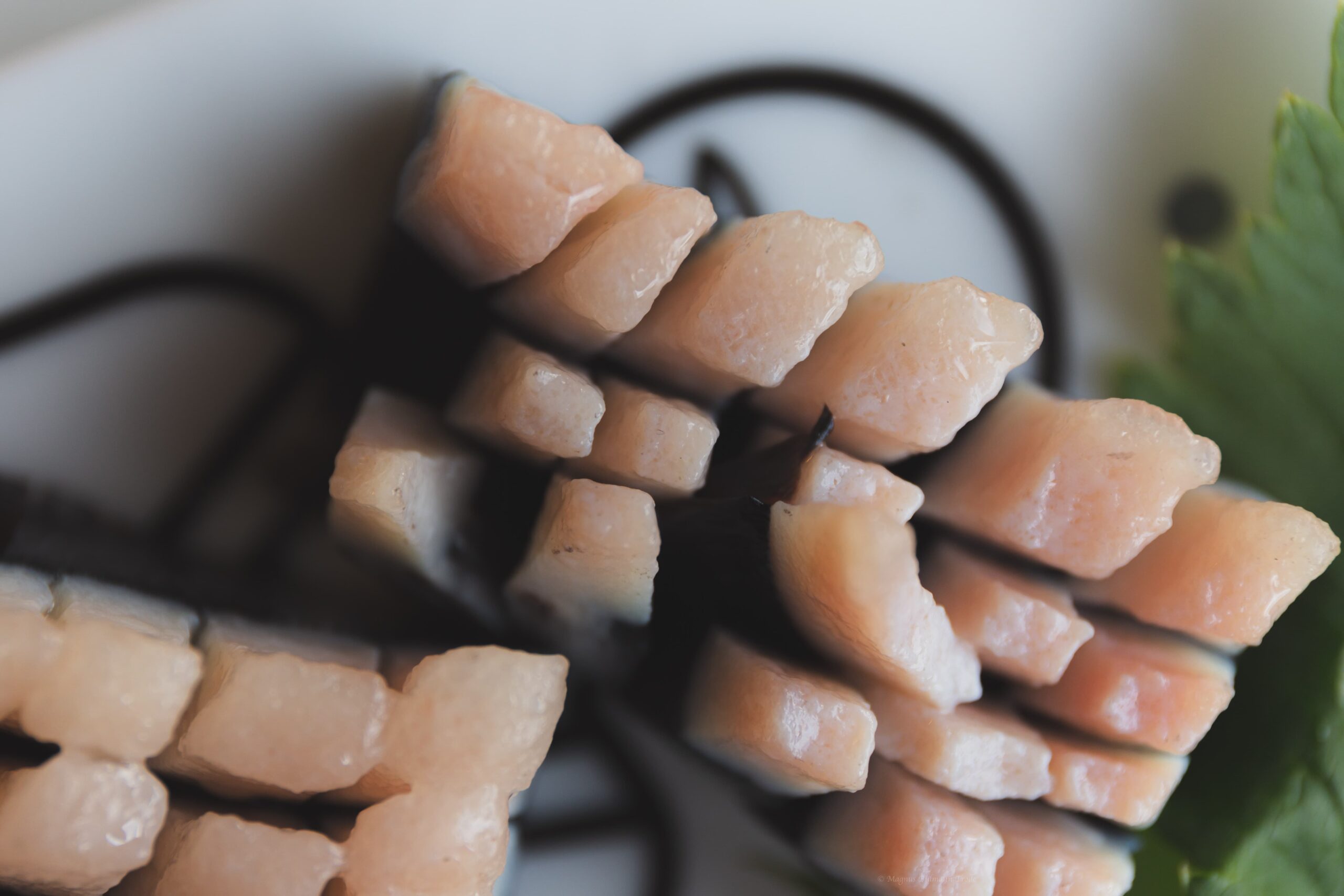 It comes in different colors.

For example, it can have a white color if it is from a beluga, a grayish-striped white color if it is from a narwhal, or it can have a black color if it is from a finback whale. For those who experience the taste of mattak, they say it has a satisfying initial bite as your teeth meet the outer texture, but it gets chewy once your teeth connect with the lower skin layer. The blubber on its own does not have much of a taste, but it has a greasy feel to it, sort of like touching fat. The skin however has a slightly salty taste to it, similar to a salty meat taste. One could say it has a slight taste of umami. Traditionally, mattak is served raw, freshly thawed from the freezer, and then cut into small sliced cubes, served with a side of soy sauce. Some also pair mattak with a bright yellow salt spice called ‘Aromat.’ However, mattak can be served in many different ways and has been used in different kinds of household recipes, such as curries and soups. 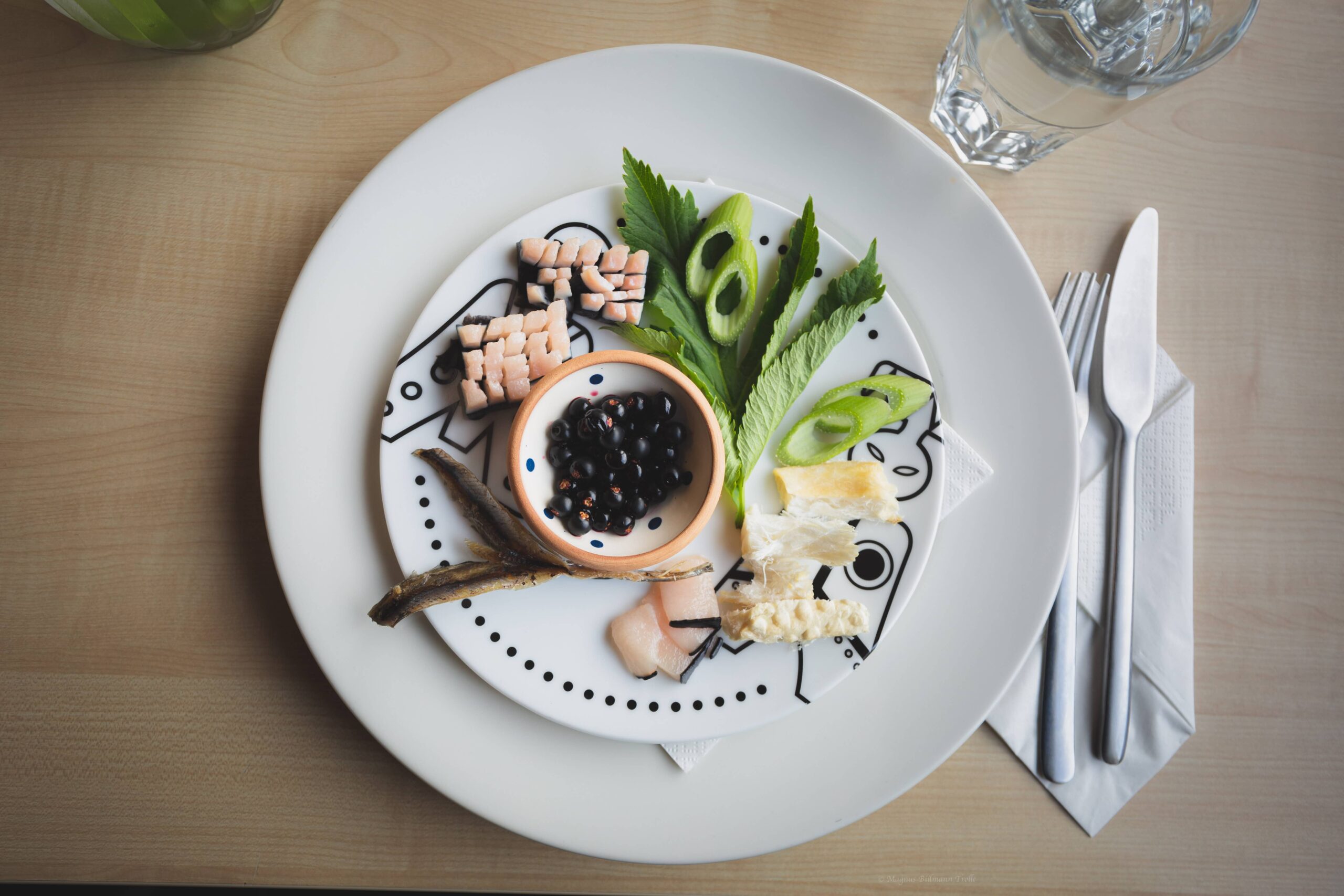 you can buy it in local supermarkets, Brugseni (LINK) in the city center. Or if you get invited to a kaffemik (LINK til kaffemik), you may get a taste of mattak. Another place you can find mattak is at the local fish market Kalaaliaraq (LINK til Kalaaliaraq). Here the fisherman may have some mattak. If you are curious and ask nicely, they just might give you a taste.

A tip: If you want to buy some mattak, you can haggle (barter) to find an agreeable price, leaving both parties satisfied with the transaction. 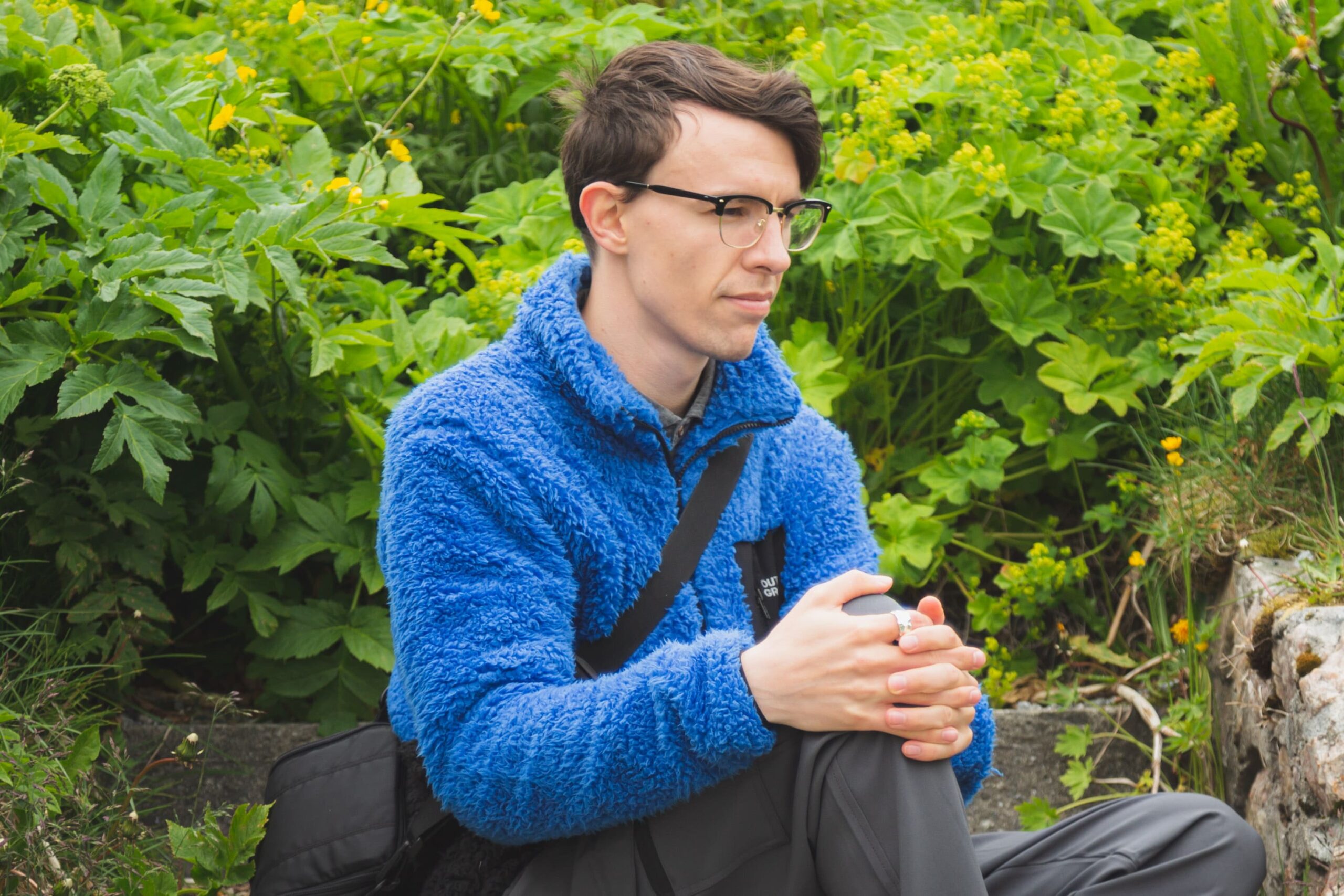 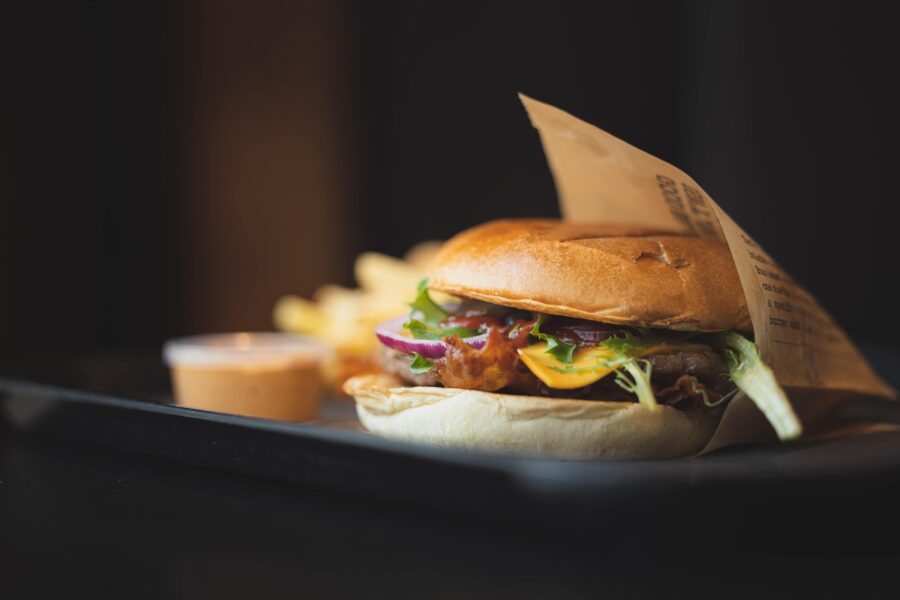 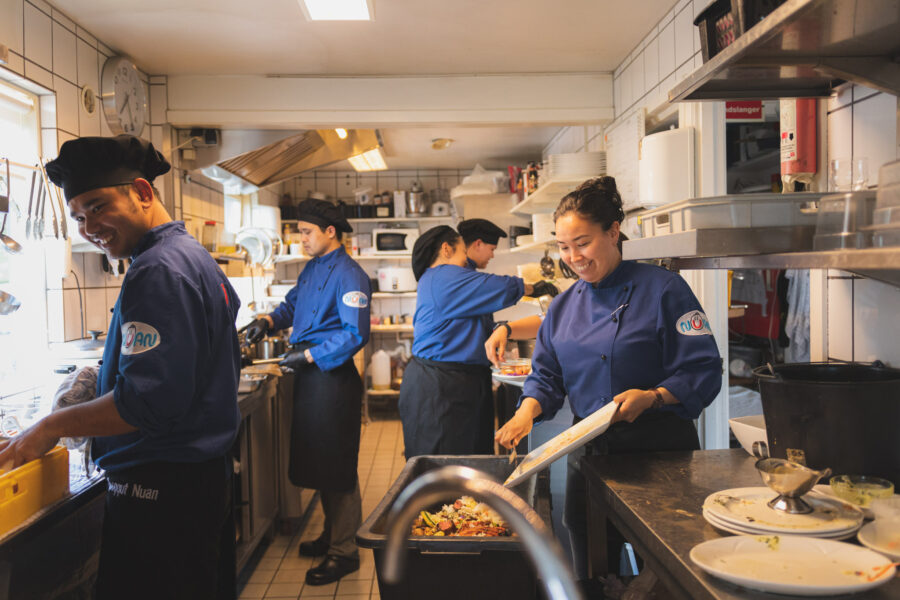