Santa lands in the capital of Greenland every year in a helicopter?

That is right Santa lands in a helicopter in Nuuk.

If you ever find yourself in Nuuk with us on the 24th of December, there is one thing that you must see, with your kids, loved ones or by yourselves.

But Santa does not land with his reindeers here, as they are out visiting family in Nuuk, instead you can experience Santa landing next to the hospital Sana in his red helicopter.

What about when the weather is too dangerous for him to land? don’t worry he always has his trusty red fire truck for when conditions are too rough. 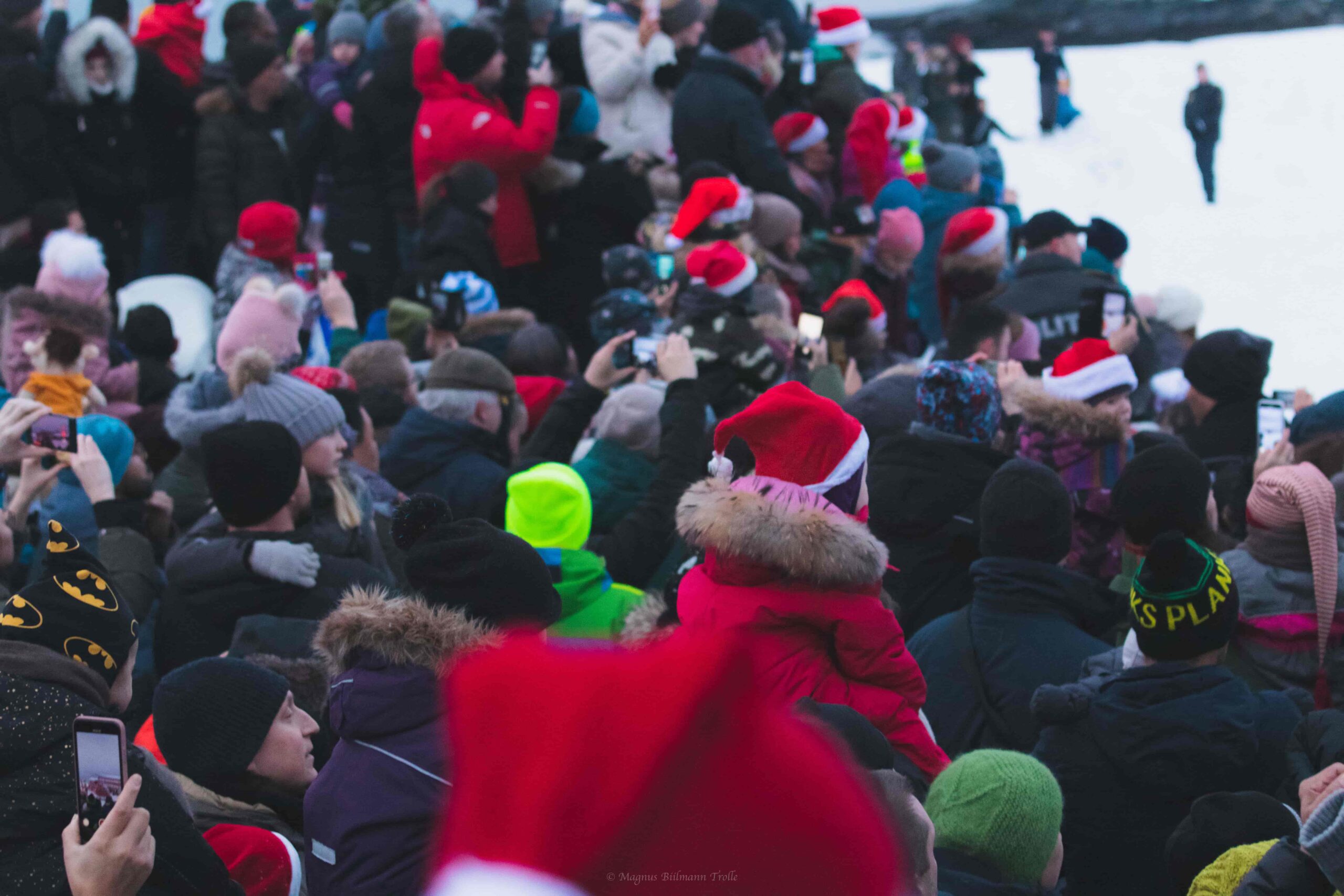 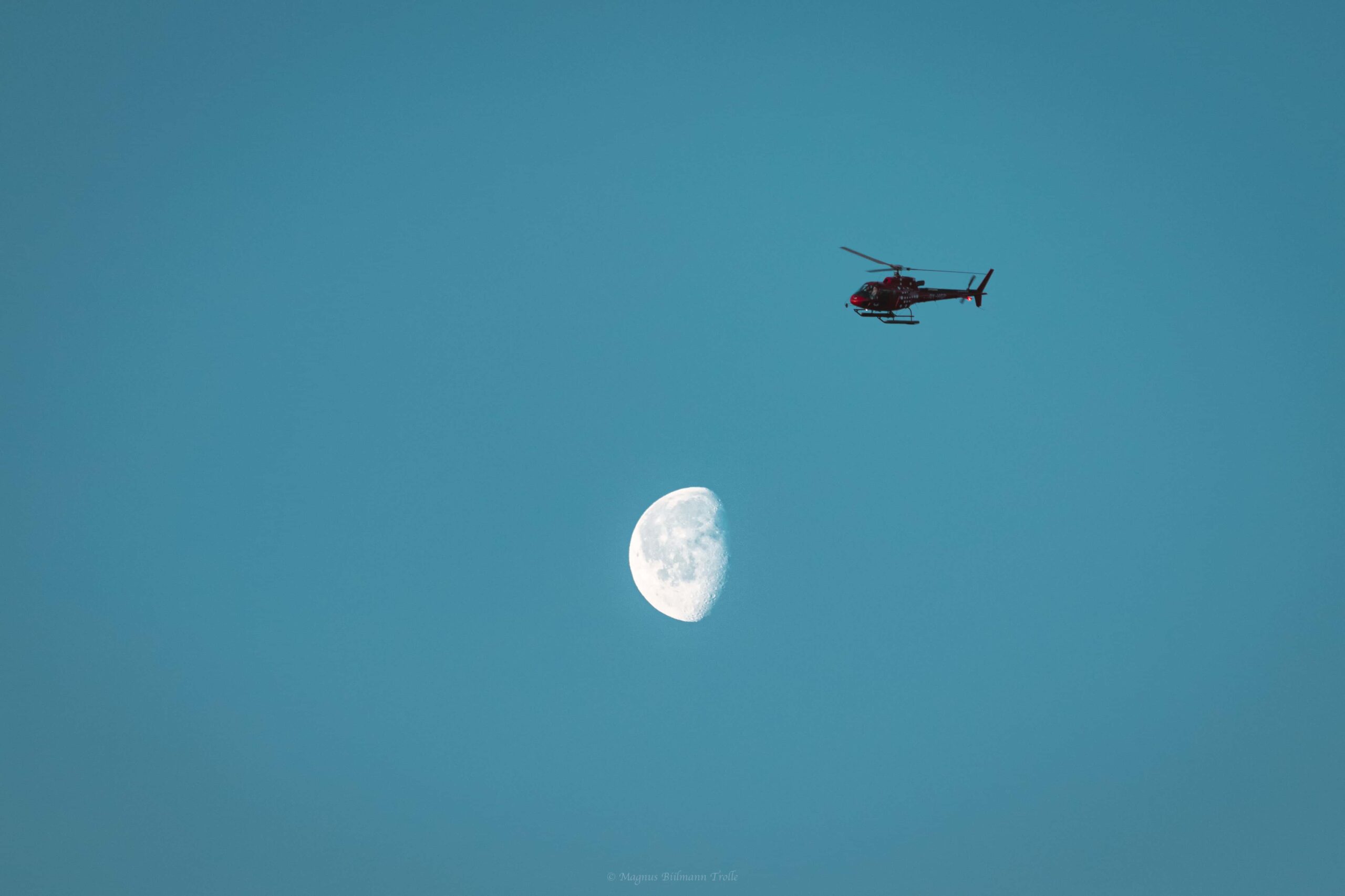 On Christmas eve 24th of December at 10:00, you will have the opportunity to meet Santa Claus in person! together with all the citizens of Nuuk that have met every year for this long Christmas tradition.

Everybody gets candy from Santa, and the lucky ones gets to shake his hands.

People start gathering an hour before Santa lands, for most adults it is actually not about meeting santa in person, but for meeting friends and family.

Our lives are incredibly busy with jobs and kids going on, and even if Nuuk is the world’s smallest capital, there are people that you only meet during this hour before Santa lands.

These are the coziest and most precious hours of the year, everyone there is happy, the kids are pumped for christmas, and the crowd is standing in excitement listening, because the sound of the helicopter will always appear minutes before you can see him. 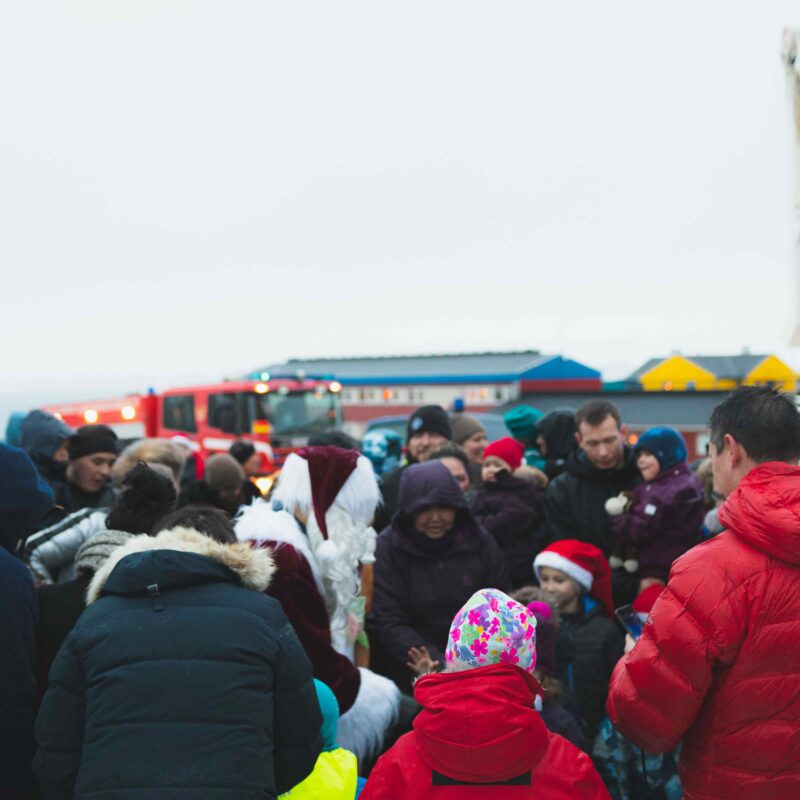 So how long has Santa been landing in Nuuk in his red helicopter? no one seems to remember the exact year, but after consulting with several nuummiut, they all agreed that it has been going on from at least 1982.

Making the arrival of Santa a more than 40 year old tradition, a memory that most people from Nuuk share.

During the recent pandemic Santa decided to land in multiple areas of Nuuk at different times, to decrease the amount of people landing in Qinngorput, cross country ski bridge by

the university, Tuapannguit and finally the Hospital, this is what the plan looked like back then. 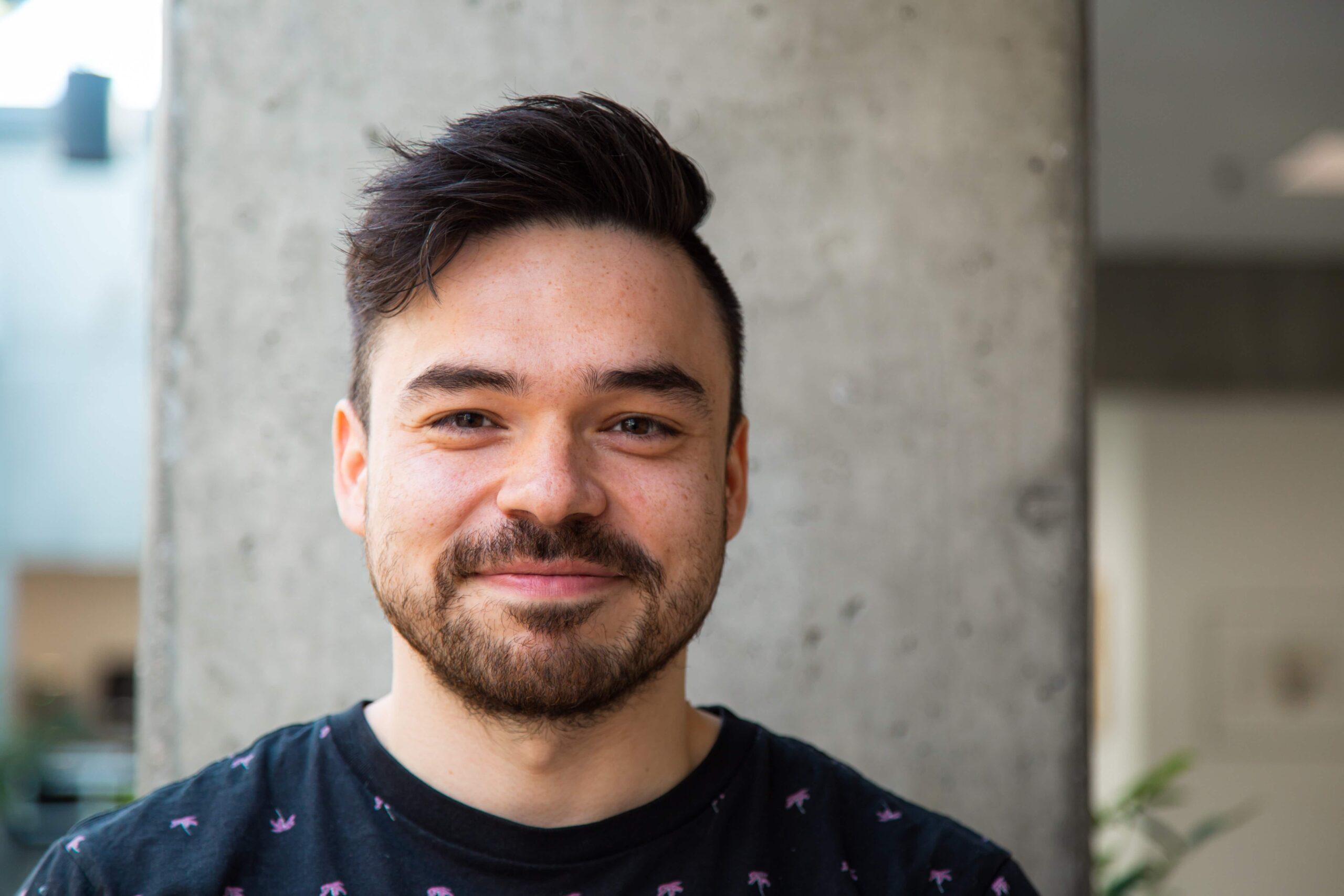 I have only missed 2 Santa landings in my life, one when I was a kid, and one during the pandemic 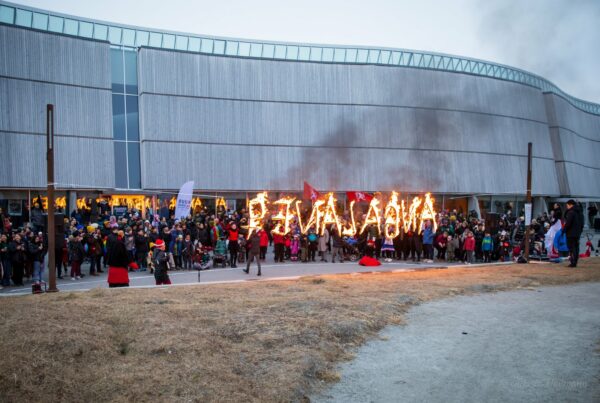 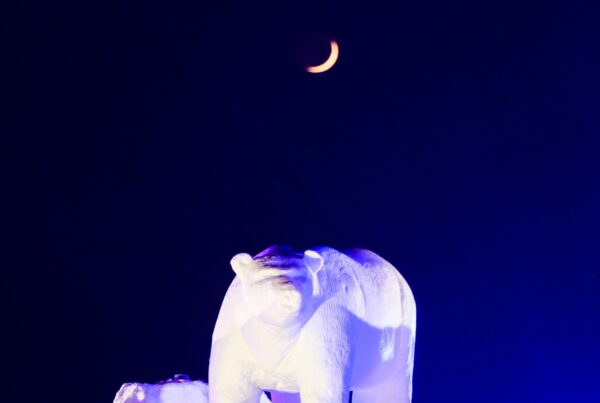 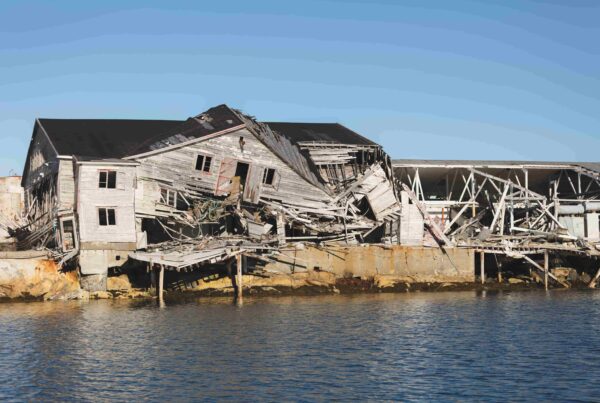